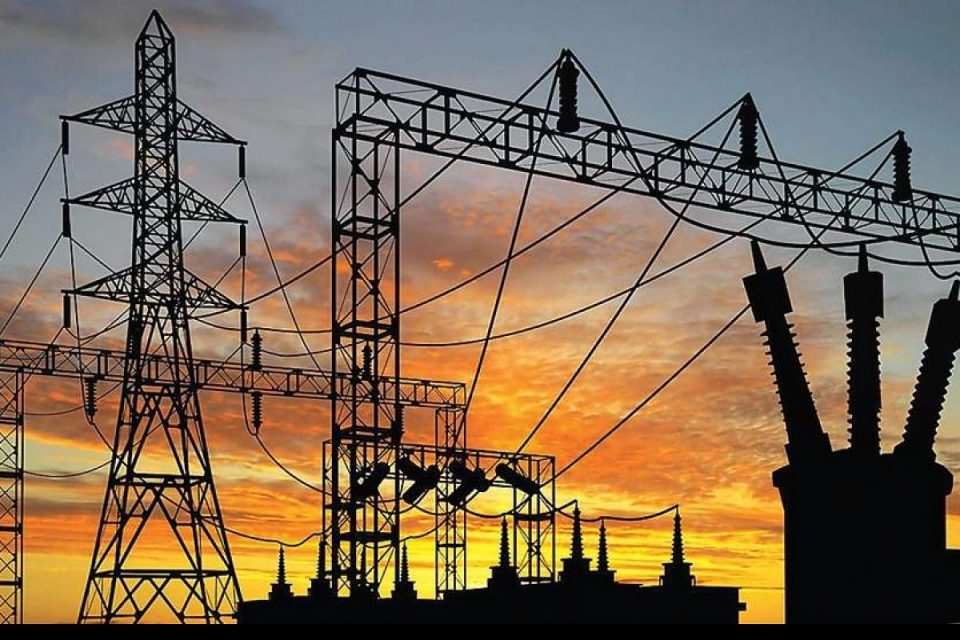 Electricity bills are complex in general across the world and this is no different in Kenya.

The reason for this complexity is to ensure the various costs of power supply in each country are attributed fairly to customers.

In Kenya, when you get your electricity bill, you see a number of different costs. It’s useful to understand what these costs relate to in order to better understand the power sector.

The Consumption charges consist of the base rate per unit of electricity multiplied by the units of electricity consumed in the previous month. The base rate is proposed by KPLC and should be reviewed by the Energy & Petroleum Regulatory Authority (EPRA) every three years.

The base rate is set to cover KPLC’s fixed unit cost of electricity purchase based on an assumed mix of electricity generated and KPLC’s overhead costs, as the distributor of the electricity.

The variable rates are based on costs to KPLC that change on a monthly basis and which are passed through to the consumer. This includes the fuel cost charge, which is reflective of the cost to KPLC of the fuel used to generate electricity during the previous month.

An additional charge, the Forex Adjustment charge covers the cost to KPLC of monthly hard currency fluctuations related to the purchase of power from KenGen and Independent Power Producers (IPPs).

Thereafter there are further costs such as the inflation adjustment covering the inflation on costs in both Kenya Shillings and other hard currencies and the WARMA levy, which is based on the portion of power generation from hydroelectric sources in the previous month.

Other cost items include the REP levy of 5% of the base rate, which is used to cover a part of the cost to Government and KPLC of extending power distribution facilities to rural areas, the ERC levy of 3c, per unit of electricity consumed, to cover the costs of the regulator and 16% VAT.

For the commercial and industrial customers, there are additional charges such as the demand charge which is set based upon the consumer’s maximum power consumption registered during the month and the power factor surcharge.

Government is constrained on its expenditure across many different sectors and hence is unable to finance all the power generation facilities required to meet Kenya’s demand.

IPPs are there to bridge the gap between the electricity provided by KenGen, which is financed by the Government and the demand in the country.

This mitigates the risk against a shortage in the power supply, as seen in the early 2000s in Kenya and as currently seen in South Africa, which dampens economic growth.

Analysis done on the power sector currently suggests that there could be a deficit in electricity supply, in 2023 and 2024.

This is because of poor rainfall which means the electricity generation available from hydroelectric facilities is constrained, increasing Kenya’s use of its fossil fuel power generation plants, which leads to an increased cost of power.

It is essential that the long-term planning for the power sector is climate resilient, allowing for lower hydrology levels.

By bringing additional diverse sources of electricity from renewable energy through the experience of IPPs in other markets, Kenya is able to reduce its dependence on power generated from fossil fuel power plants and hydro-electric power.

This in turn enables Kenya to reduce the fuel cost charge in power bills and therefore reduce the bills to consumers.