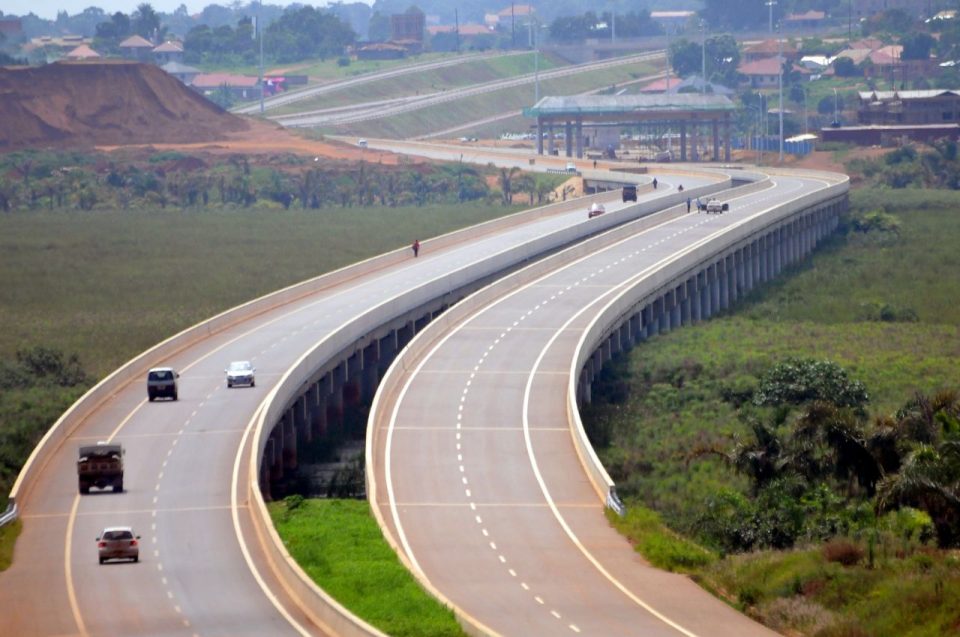 Korean Overseas Infrastructure and Urban Development Corporation Africa (KIND) has landed the deal to build 473-km Nairobi-Mombasa Expressway after US contractor Bechtel Corp pulled out of the project over financing terms.

The South Korean company, which last week presented a feasibility study for the project to the Kenyan government, has agreed to undertake the high-speed highway project on a toll fee business model – which was recently rejected by Bechtel.

The American firm had in August 2017 signed a Sh230 billion deal for construction of the highway, paving the way for mobilisation of financing from export credit agencies in the US.

However, Kenya backtracked on the deal a year later and asked Bechtel to build the highway with its own money and charge toll fees to recover the investment.

Bechtel declined the offer saying the Public Private Partnership (PPP) model would inflate the cost of the project to Sh1.5 trillion – which is five times the budget – as it would involve expensive borrowing and interest payments.

The company insisted on a contract model where Kenya pays for construction of the highway that was initially expected to cost $2.7 billion (Sh320 billion).

Bechtel spokesperson Aileen Eston told Engineering News Record that the company can only pursue what provides the best possible value for money for the Kenyan people.

“Our approach will always set out to minimise building costs and pursue the financially responsible option,” Eston said.

KIND, which in July 2017 opened its fourth overseas office in Nairobi in a quest for a slice of Kenya’s mega infrastructure deals, has now taken over the project.

The company said it would use its Kenya office to hunt for big ticket projects that are currently dominated by Chinese multinationals.

“Our PPP model means we are part of the investment and this is going to be a game changer,” KIND Vice President Han Kyu Lim said during the launch of the Nairobi bureau.

The entry of South Koreans into the Kenyan construction sector is likely to jiggle China’s dominance in the marketplace considering that the government is now keen on PPP deals as a substitute for costly project loans.

Under the PPP model, an investor designs, finances, builds, operates, and maintains a facility for up to 20 years to recoup the money before handing over the facility to the State.

In May, a Korean consortium led by Cheil Engineering Co., Ltd won a consultancy contract for the implementation of phase one of the Nairobi Intelligent Transport System (ITS) project, which seeks to ease traffic congestion in Nairobi.

According to the Kenya Urban Roads Authority (Kura), the Koreans will guide execution of the first phase of the Nairobi ITS & Junction Improvement project at a cost of Sh548 million.