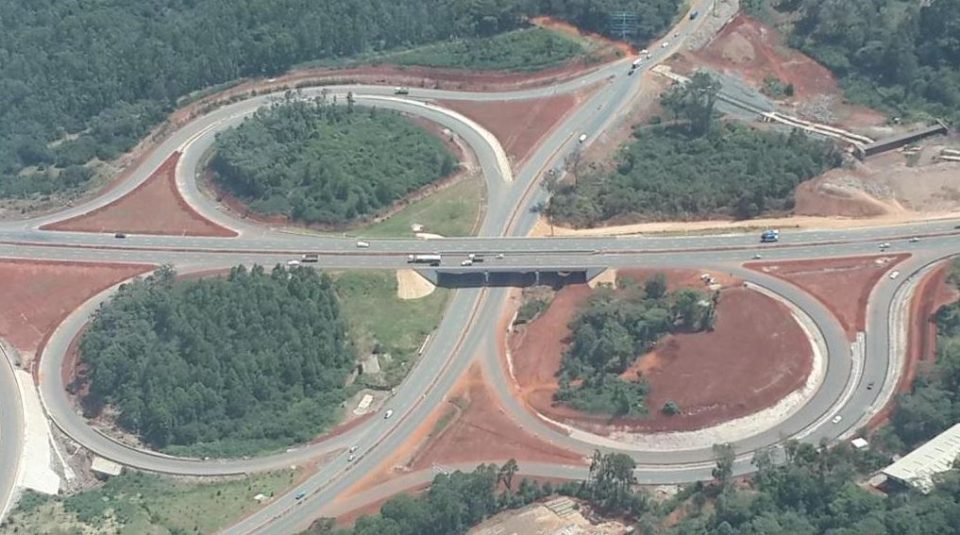 The final ring of the Nairobi Ring Roads, Western Bypass has finally kicked off. The Kenya National Highways Authority (KEnHA) and the Ministry of transport announced that construction of the Sh17 billion (US $168m) Western Bypass has begun with the project being the fourth and final phase of Nairobi decongestion ring roads.

The 16.79km road starts at Gitaru Kiambu County and will link the Southern Bypass with the Northern Bypass at Ruaka on completion. It will have a four lane expressway and seven interchanges at Lower Kabete, Gitaru, Ndenderu, Ruaka, Wanginge, Rumingi and Kihara.

According to Transport Cabinet Secretary Mr. James Wainaina Macharia, the project will also have noise control barriers in all human settlement areas. The Western Bypass will have eleven traffic bridges and pedestrian underpasses on the entire length. Pedestrian barriers will also be installed in the midst to ensure that no pedestrian crossings occur at the non-authorized areas, apart from the provided for facilities such as footpaths and underpasses.

The separate footpaths and cycle tracks will provide an enhanced safety feature to ensure no direct conflict between motorized traffic and road users.

It will also have paved deviations along the construction route to ensure smooth traffic flow and reduce environmental hazards. “These deviation routes shall be retained for future use by residents along this corridor,” he said.

China Road and Bridge Corporation who were tasked to undertake the project are set to complete it in a period of 39 months. Upon completion the project is expected to ease traffic congestion around Nairobi City, ensure rapid economic growth around the areas near the road, Improve safety for pedestrians and other non-motorized road users and ensure a smooth flow of traffic in the area.

In addition, the contractors are set to construct a bus park at Wangige to enhance public transport efficiency.