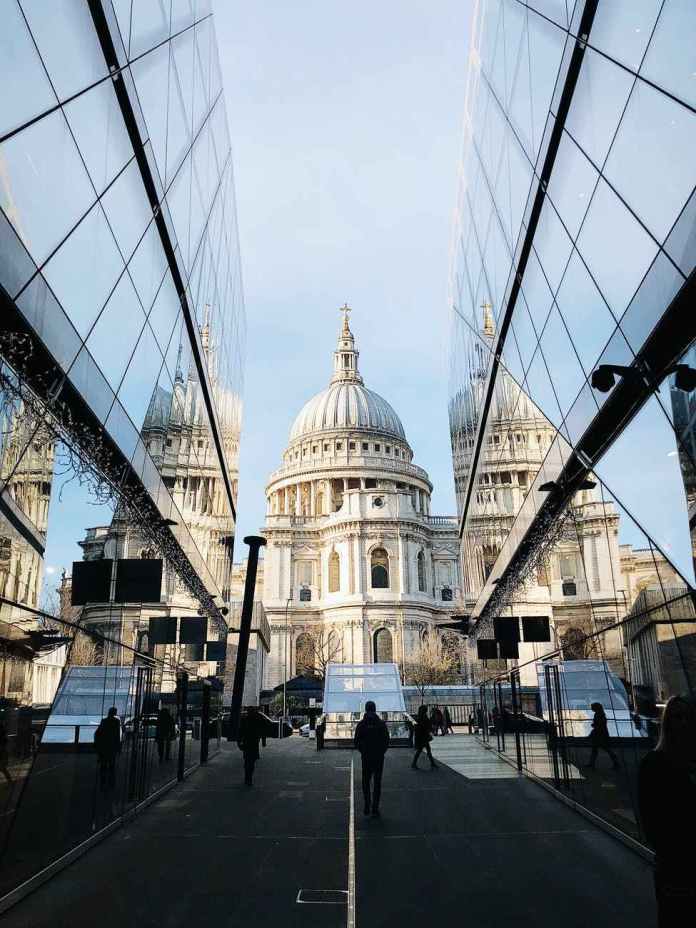 Trends over the past two years show that wealthy individuals have been increasing their investments in property. This is the result of increased volatility in global markets stemming from greater uncertainties in financial markets and alternative investments.

“The footprint of the ultra-wealthy is growing larger when it comes to property investment. Go back 10 or 15 years, and UHNWI residential property investment would have been driven largely by the decision as to where children were to be educated,” said Andrew Hay, Global Head of Residential at Knight Frank in the recently released 2018 wealth report.

“Education is still a key consideration, but UHNWIs are also becoming increasingly strategic in response to global uncertainty and political upheavals. As a result they are investing in additional homes in cities and countries where they can see greater levels of stability,” he adds.

In the years to come, growing economic and geopolitical challenges such as rising interest rates, the withdrawal of fiscal stimulus, slowing economic growth and trade tensions, not to mention Brexit and the ongoing upheaval in the Middle East, are set to translate into moderate wealth creation, but also a search among the ultra-wealthy for stability, both personally and in terms of their assets.

According to the report, ‘growth in non-financial assets, that is real estate, is one of the leading factors driving the growth of Ultra-High Net-worth Individuals’. These are people with a net worth of more than $30 million.

The report also includes the Knight Frank City Wealth Index which ranks the cities with the highest potential for wealth creation globally. According to the index the top five ‘global urban powerhouses that matter most to the world’s movers and shakers’ include London, New York, Hong Kong, Singapore and Los Angeles.