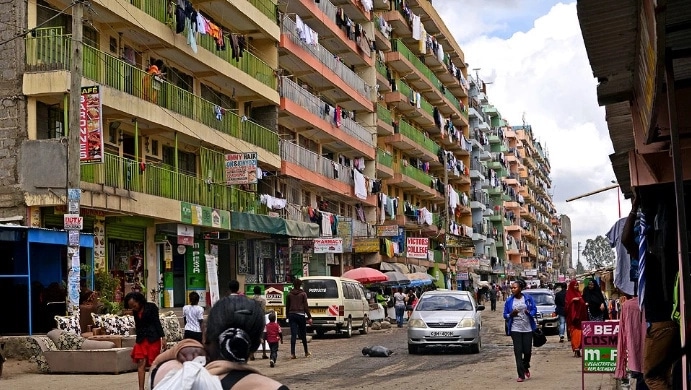 The proposed amendments also gave the NCA Board powers to investigate defective buildings, hold an engineer, architect or quantity surveyor accountable for collapsed buildings and refer them for a criminal trial.

“Previously, it was not clear whether enforcement of the Building Code fell within the domain of the National Construction Authority (the NCA), the County Governments, or both. This conflict/duality often led to conflict between the two organs,” reads an analysis by law firm Dentons, Hamilton Harrison & Mathews.

The Act now addresses this conflict by making the NCA responsible for enforcing compliance with the Building Code.

NCA will be responsible for enforcing the Building Code during and after the construction phase.

“The National Construction Authority Act is amended by inserting the following new section…the board may institute an inquiry into defects in a building to establish the cause of the defects on its own initiative or upon receipt of a complaint addressed to the board in writing made by or on behalf of any person alleging defects in a building approved by a registered person,” states the law.

Failure to ensure compliance may attract a fine of up to Sh.1,000,000, up to three years’ imprisonment, or both.