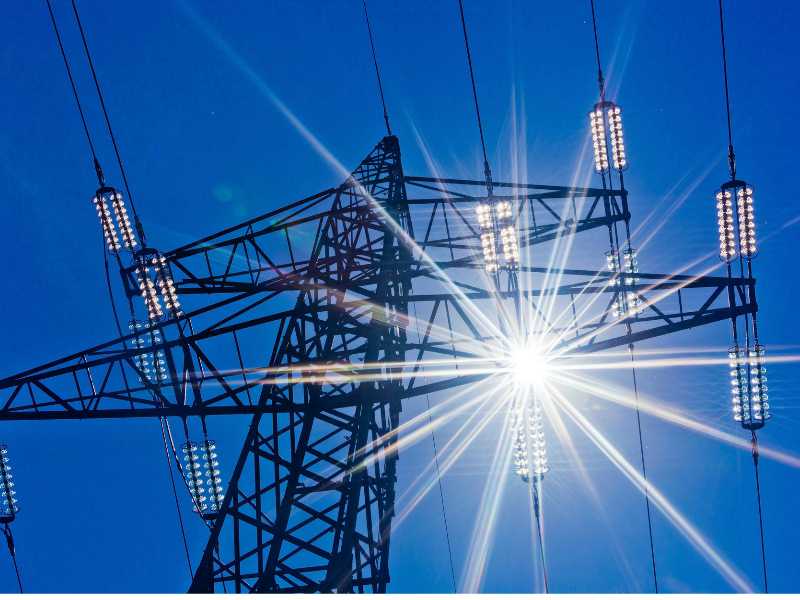 Kenya is set to benefit massively from the completion of longest transmission line in East and Central Africa which nears completion. The line links Kenya to its northern Ethiopia for regional electricity trade.

The 1,045km power line interconnect at the Moyale common border has the capacity to carry 2,000 MW of electricity in either direction, the capacity being higher than Kenya’s current maximum consumption of about 1,900 MW.

The construction is complete on the Ethiopia’s side, being shorter, while Kenya’s side is over 90 per cent complete and is expected to go live early next year. The project in Kenya is being undertaken by the Kenya Electricity Transmission Company (KETRACO).

The project is developed by a consortium of contractors comprising Germany-based Siemens for the converter station, KEC International of India, Larsen and Toubro of India and Kalpataru Power Transmission of India. China Electric Power Equipment and Technology Company is overseeing the line construction. 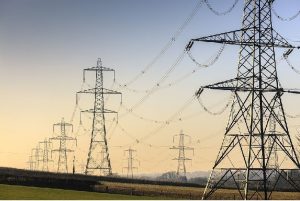 The idea of a Direct current transmission is best suited to cover long distance electricity transportation, over 600km on land, in line with global best practices. Through this line, power will be wheeled to the South African Power Pool and this can be on both sides.

Currently, the 400kV Loiyangalani-Suswa 435km line built last year and connecting Turkana wind farm to the national grid holds the top spot in the region in terms of capacity, along with the 400kV Mombasa-Nairobi 428km line completed in 2017.

The Kenya-Ethiopia project will enable cross-border trade of reliable and affordable energy from the East African region and eventually to the Southern Africa Power Pool (SAPP), through Tanzania