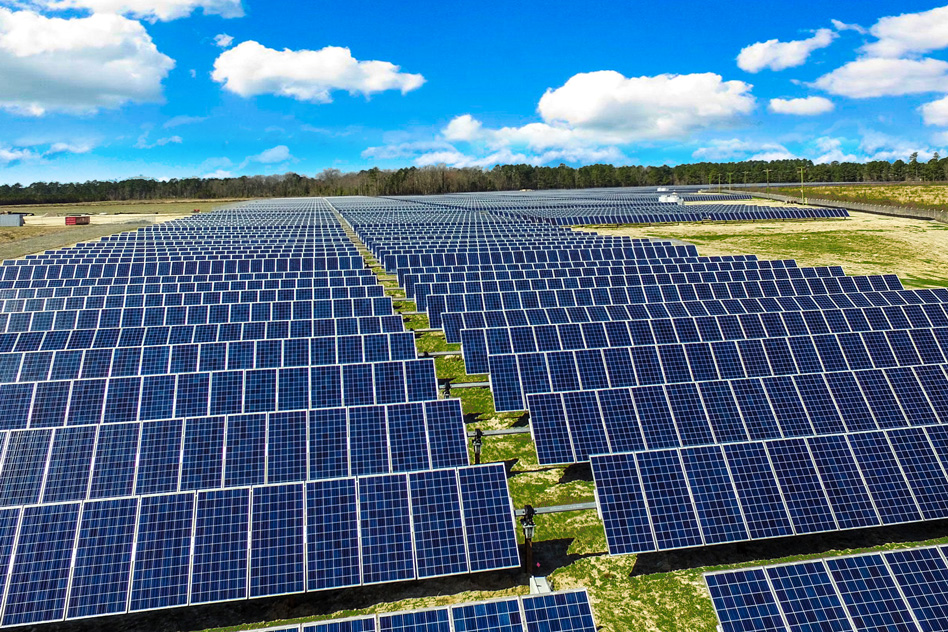 Green energy is the next big thing in the world as far as energy production is concerned. World leaders have been calling for more green energy and clean emissions to help save the environment. With environmental organizations calling for green energy policies implementation, Kenya has not been left out.

The national government of Kenya is implementing green energy policies as a mega solar project is in the making. The green project is meant to provide solar energy and cash transfers to millions of Kenyans in all counties. This will be achieved through pilot projects in Kilifi and Garissa counties.

The project dubbed “Mwangaza Mashinani” program is being funded by the Swedish government with the sole aim of ensuring that most vulnerable people in the country are connected to power as homes connected to solar power.

The first beneficiaries to the project are Kilifi and Garissa counties which have already received US $1m donation from the Swedish government to pilot off the mega project and is expected to be fully implemented in a year’s time. Swedish Ambassador to Kenya Anna Jardfelt, who witnessed the launch, said the electricity from the project is meant to reach to the poorest communities.

Jardfelt explained that it took them a long time to identify the two counties because there was a specific criteria they were using to establish the households and communities that were to pilot the project.

She added that it was made possible with the help of UNICEF Regional Development partners.  According to her, 1,500 households from the two counties are set to benefit from the pilot phase. She further revealed that after the launching, they will evaluate the project in one year’s time to see how it has worked out and if positive, they will also reach out to other counties.

Gideon Saburi, Kilifi Deputy Governor and his Garissa counterpart Abdi Dagane witnessed the launch and later signed a MoU on the project. Saburi said that they are delighted with the project as the targeted area is very remote and they never expected such kind of development. It is estimated that over 30,000 people in Kilifi County will benefit from the Mwangaza Mashinani project.