United States agency has confirmed its plans to provide financial aid to stimulate development in the energy sector.

Power Africa, an initiative under United States Agency for International Development has said it will inject $1 billion in Nigeria’s power sector to catalyze growth and help create a larger network of homes connected to power lines.

Addressing delegates at the Distribution Company workshop in Abuja, Nigeria, Power Africa coordinator Andrew Herscowitz said the agency is fully committed to realizing the potential of Nigeria’s energy sector and support its growth. “Since Power Africa was launched, U.S. Trade Development Agency has committed approximately 6.5 million dollars in funding for 10 activities supporting Nigeria’s energy sector, which could leverage up to 2.7 billion dollars in investment” Andrew remarked.

According to Andrew, Nigeria is one of the key regions in Africa that United States is diligent on prospering its energy sector. The project will mainly leverage on wind, solar, hydro power, natural gas and geothermal power resources. 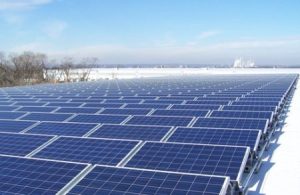 Studies show that two out of three people in the sub-Saharan Africa lack access to electricity, which translates to 70 per cent of the total sub-Saharan population. Power Africa aims to bring together technical and legal experts, the government and private sector from around the globe to work in partnership to increase the number of people who have access to power.

Power Africa, an initiative formed in 2013 under former US President Barrack Obama administration is focused on addressing electricity challenges in Africa. It seeks to enable electricity access by adding 60 million new homes and business electricity connections and 30,000 megawatts of new and cleaner power. 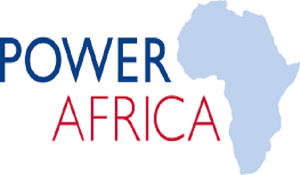