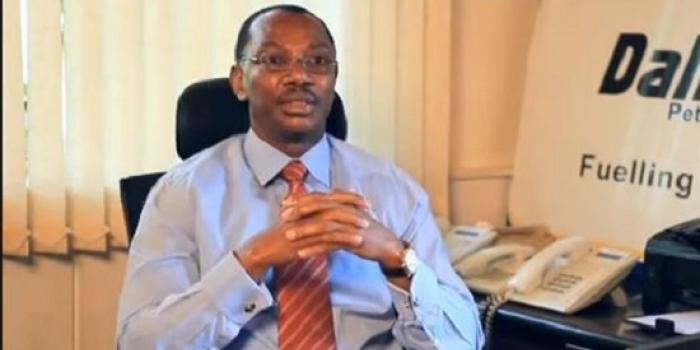 Tycoon Humphrey Kariuki’s Great Lakes Africa Energy (GLAE) has entered an agreement with the Mozambique government to generate electricity using natural gas for domestic use at a cost of Sh40 billion ($400 million).

The agreement signed last Friday in Maputo will see the construction of a 250 megawatt (MW) gas-fired electricity generating power plant.

The agreement follows Rovuma Basin domestic gas tender whose results were announced in January 2017 with the firm clinching a Sh37.5 billion contract.

The gas concession was the second venture into the southern Africa energy sector for GLAE, established in 2013.

“As part of the Mozambique government’s intended use of natural gas for the development of domestic power projects, GLAE will develop, finance, build, own and operate a 250 MW gas-fired electric generating power plant, planned in northern Mozambique,” said director Michael Kearns.

Mozambique, which has vast offshore gas resources, has decided to use some for domestic power projects to achieve sustainable economic growth.

At 250 MW, GLAE Mozambican gas-fired power plant will be one of the largest conventional sources of electricity in the country.

Phase one of the project producing 50 MW of power was completed in 2013.

The firm is in the process of securing additional power purchase agreements in Africa and beyond and is currently examining opportunities in Kenya, Uganda, Malawi, Zimbabwe and Democratic Republic of Congo.