The Government of Uganda has been urged to give locals better opportunities to encourage their participation in the oil and gas industry. This comes at a time when Uganda is preparing to kick start its oil production phase that has been touted to be the game changer on its economy.

Head of petroleum at the directorate Bernard Ongodia said Uganda is eyeing over $20bn worth of investments from the oil sector which shall also foster development of oil fields and refineries. “The government has already identified 16 industries with national content potential,” Ongodia said, adding that the development phase of the identified industries should be implemented with long term goals of the country’s vision.

The oil and gas industry will employ up to 160,000 Ugandans during the development phase and absorb about 13000 for permanent posts. According to Bernard, Ugandans hold the key to mega developments therefore campaigning for commitment towards development of infrastructure. The ministry will fund 30 local companies to escalate their HSE as well as improve standards of goods and services reserved for Ugandans.

The Ugandan government in collaboration with Total has incepted a national supply database portal for suppliers who want to offer their services in the oil and gas industry. 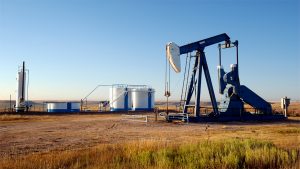 In June 2016, during the Budget speech for 2016/17, President Museveni set a target for oil production in Uganda to be the year 2020. The petroleum directorate is working closely with other entities in the sector to improve necessary skills in the sector through initiatives such as establishment of an industry enhancement center, development of national petroleum database and national talent center.

Uganda discovered oil in 2006 and has an estimated 1.7 barrels of recoverable resources. China National Offshore Oil Corporation (CNOOC) is the first company to be cleared and receive oil production license in Uganda, of which it has been developing oil fields jointly with Total and Tullow oil. 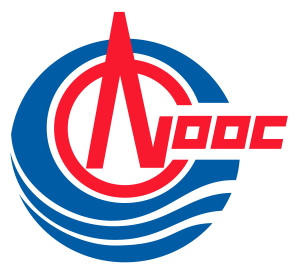