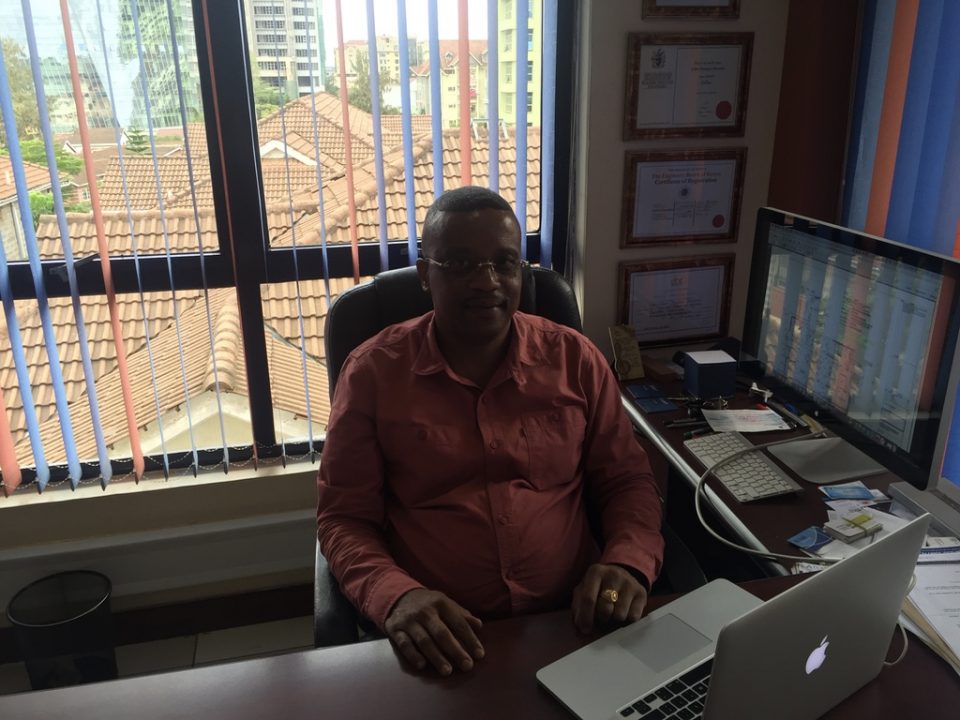 Eng. Gilbert Mwalimo founded Gill Consult on 23rd December 1996 as a consultancy services provider in building services engineering. The company started its part-time operations from Eng. Gilbert Mwalimo’s residence at Komarock Estate Nairobi.  while he was still employed at Kaburu Okelo & Partners Nairobi as a Senior Electrical Engineer until 1997. In 1997, Eng Mwalimo relocated from Komarock to State House Crescent, off State house Avenue, where he continued the operations of Gill Consult on a full time basis after resigning as a Senior Electrical Engineer from Kaburu Okelo & Partners, who were based on State House Avenue.

In 1998 Gill Consult set up an office along Karbanet Road, Off Ngong Road, Nairobi. In 2001 Gill Consult teamed up with John Kaboro who had quit GIBB (Eastern Africa) Ltd. to work as Mechanical Engineer for Gill Consult. Vincent Omondi joined Gill Consult as Electrical Engineer in 2003 and George Owiti joined in the year 2006 as a CAD Technician. The two gentlemen have made immense contributions towards the growth of the company.

In 2001 Gilbert left Gill Consult and got employed at GIBB (Eastern Africa) Ltd. as a Senior Electrical Engineer in order to gain international exposure. Gill Consult was left under the care of John Kaboro for two years until 2003 when Gilbert returned to Gill Consult to completely devote himself to growing Gill Consult in spite of the harsh economic conditions at that time.. The company started to evolve and get better projects and the office moved to Agip House, Haile Selassie Avenue, Nairobi, Kenya. The most memorable achievement for Gill Consult was when on the same year, 2003, they submitted several proposals for ten projects to the Ministry of Housing and won 4 of the projects namely:

In February 2011, Gill Consult moved from Agip House after the purchasing its own office premises at Applewood Park, Wood Avenue, Kilimani, where they are currently based. Today the company has five full time engineers, a CAD technician, an administrator/technician and two drivers. The company also employs on a part time basis, an accountant, an IT specialist and a company secretary.

On the 21st May 2011 the company was changed from a sole proprietorship to a limited liability company.

Some of our projects include: 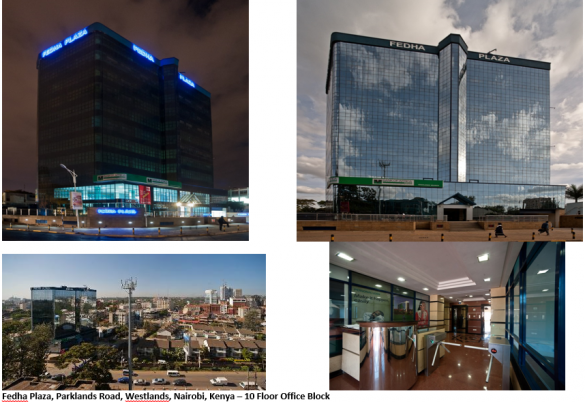 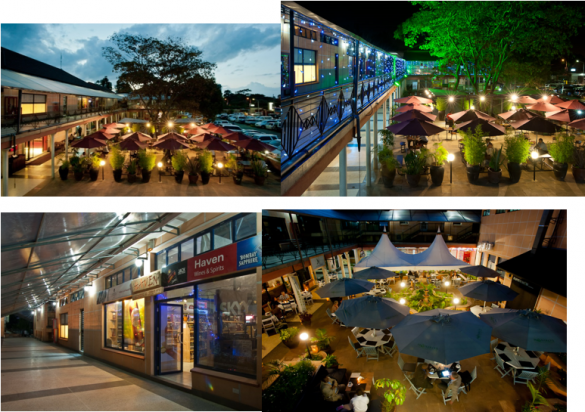