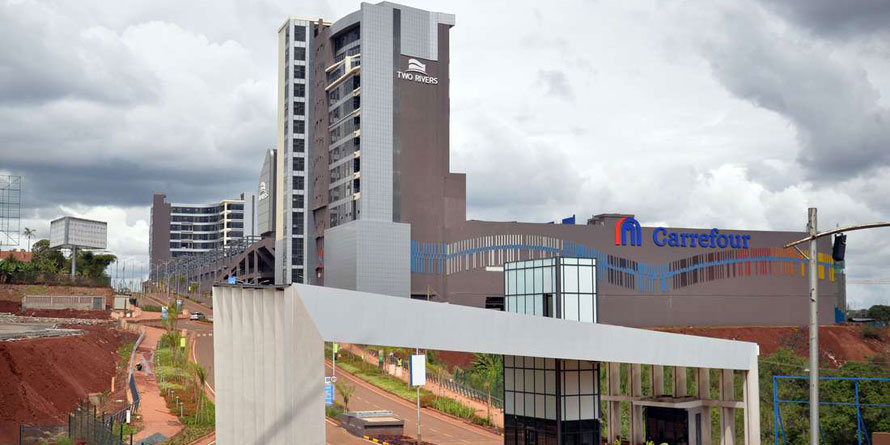 The international hotel chain is putting finishing touches to the 172-room property.

It is the latest addition to the portfolio of the multinational which also runs Nairobi’s Fairview Hotel and Town Lodge after buying them from their previous owners.

The new hotel is betting on the Two Rivers shopping complex brand to attract guests.

Two Rivers is one of the largest mixed-use developments in the country which on completion will have offices, a hospital and residential houses in addition to the shopping mall, which opened its doors early this year.

City Lodge says the new property is part of its local and regional expansion plan.

“After several years of carefully targeting a selective southern African and eastern African expansion strategy, our group is on the threshold of adding significant scale to existing operations in South Africa, Botswana and Kenya,” the company said in its latest annual report.

“By the third quarter of 2018, our hotel footprint outside of South Africa will rise to seven, offering 929 rooms to travellers in five different countries — Botswana, Kenya, Mozambique, Namibia and Tanzania.”

Competition for guests, including business travellers, conference participants and holidaymakers, is set to rise as analysts forecast more supply of rooms to hit the market in the medium term.

A new report by PricewaterhouseCoopers (PwC), Hotel Outlook 2017, estimates that a total of 13 hotels are set to open their doors in Kenya over the next five years, growing the bed space by over 2,400 rooms.