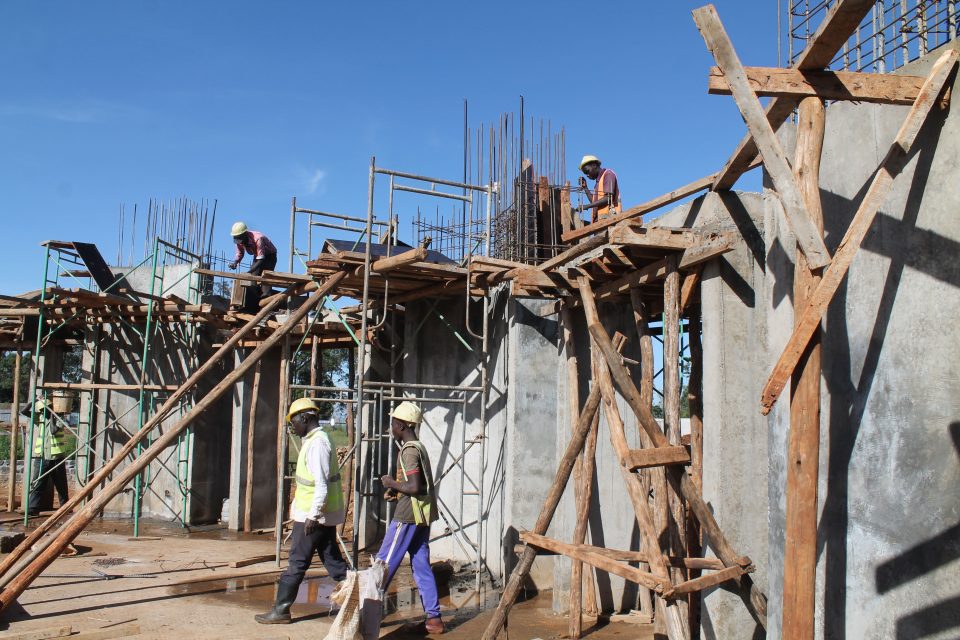 The rising interest rates, inflation and surge in costs of land are causing jitters in the construction industry, projecting spike in the cost of housing.

Experts say dwindling fortunes in critical aspects of the economy has led to erosion of consumer purchasing power, reckoning it will impact homeowners and the government’s bid for affordable housing.

“Consumer purchasing power is low due to the high cost of living, taking a loan is much more expensive now, you require a lot more to start a construction project, and there is also a new levy coming for those seeking to dispose of their properties,” he adds.

Central bank adjusted the base lending rate to 7.5 per cent, signaling higher borrowing costs, even as it tried to control inflation, which has since hit 7.9 per cent. This, coupled with the Ukraine-Russia war pushed commodity prices up, with most people struggling to balance their increasing expenditures.

The warring Baltic states disrupted global supply chains, causing a rise in the cost of building materials and a spike in the price of petrol due to foreign exchange volatilities.

Developers say the cost of acquiring land is also very high in Kenya, taking up more than half of construction budgets, coupled with the new costs of materials and loans.

Further, with the Capital Gains Tax set to be reviewed upwards from 5 to 15 per cent early 2023, this will further eat into profits of those seeking to dispose of their properties.

“Most are struggling to balance higher daily expenditures and have been forced to spend their savings, delaying settling their mortgages as others miss home instalment payments,” Mburu said.

Mi Vida Homes chief executive officer Samuel Kariuki however says there is hope because fundamental trends in the market support continued growth in the long term, particularly in the affordable and mid-market homes space.

“Real estate being a long term investment requires developers to consider long-term trends in their decision making.” he said, adding that even by the August 9 General Elections are unlikely to impact on projects

The industry has been the fastest growing, contributing over 16 per cent of the Gross Domestic Product, with experts estimating that debt constitutes between 30 and 60 per cent of the total project cost.

This further explains growing appetite for credit which remains strong as evidenced by projects in the pipeline.

Little wonder the sector has been warming up to the risk-based lending model currently being embraced by tier one banks, which differentiates borrowers by credit quality, a development which Kariuki calls “positive from a macro-economic perspective”.

“It is a major step towards mitigating the credit-rationing we have witnessed since September 2016 when interest capping laws were introduced,” he said.