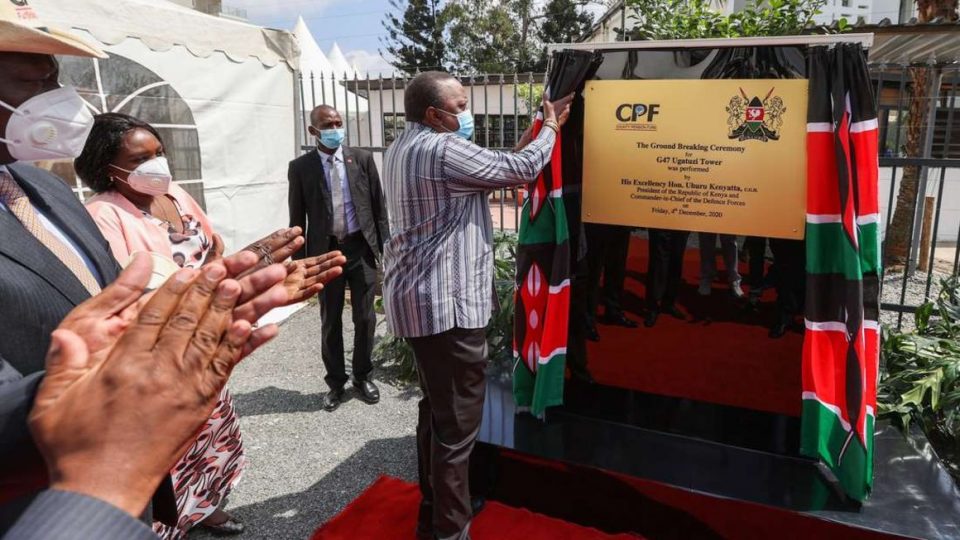 The union has taken the matter to the High Court seeking to stop the board of trustees of the LapTrust and County Pension Fund (CPF) from committing funds to the project.

In the petition, the union through its Secretary-General Roba Duba said the project would expose pension members funds.

“Public interest favours conserving the pension of workers from wastage and investment that contravenes the constitution. It will be against the public interest if retirees cannot access their pension due to the illegal investments arising from Ugatuzi Towers,” Mr Duba said.

The project which is backed by the Council of Governors (CoG) may not materialize any time soon if the union is granted further injunctions against the project, prohibiting CPF from constructing G47 Ugatuzi Towers on a prime plot that belongs to county workers pension fund.

CoG had agreed with the LapTrust and CPF to erect the building on the plot of land located along Chaka Road.

Mr. Duba said the project cost running over Sh.5 billion which is a significant portion of workers’ pension, risks being wasted or misused in the project.

Furthermore, he said, LapTrust and CPF violated the principle of distinct and separate investment from the sponsor by agreeing to invest jointly.

It also emerged from the court documents that public participation was not adequately carried out for the mega-project.

“To date, members and other stakeholders do not know the specifics of the project apart from what is in the public domain,” said Duba.