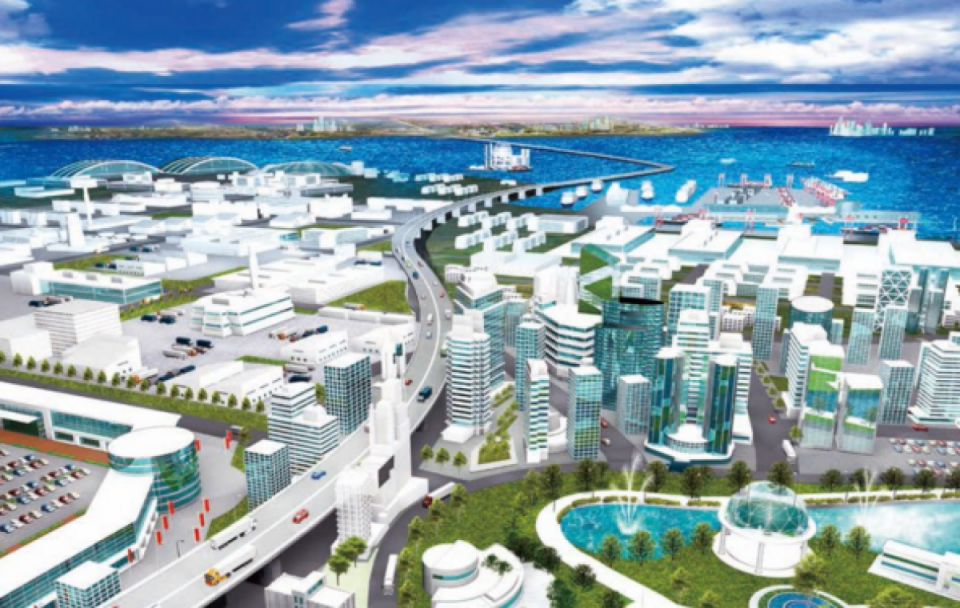 A Sh 39 billion (US$ 331M) grant has been signed for the development of the Dongo Kundu Special Economic Zone (SEZ) in Mombasa, Kenya.

The grant was signed between the Kenya Ports Authority (KPA), a state corporation with the responsibility to “maintain, operate, improve and regulate all scheduled seaports” on the Indian Ocean coastline of Kenya, represented by John Mwangemi, the acting general manager, and the Japanese International Cooperation Agency (Jica) represented by Naota Mukai.

This grant will enable Dongo Kundu Special Economic Zones Authority to begin the construction of the SEZ which is aimed at attracting a more significant share of foreign direct investment (FDI) and exports, as well as jobs, reportedly in July this year.

According to Kiyonori Matsushima, the Special Economic Zone Development Advisor at JiCA the project is developed under the Ministry of Industrialization and is expected to be fully operational by 2026.

Commenting on the project, the Japanese Ambassador to Kenya Ken Okinawa said that the project has the potential to completely change the economic dynamics of the region because it is connecting the Indian Ocean with Africa.

“There will be much more trade activity and investment, which will really revitalize the economic activity in this region and create jobs for the region and beyond. With a location for regional pan-African operations—an area dedicated to the Africa Continental Free Trade Area (AfCFTA)—we anticipate that the port will provide growing access to regional markets, and a catalyst for local private sector development,” explained Okinawa.