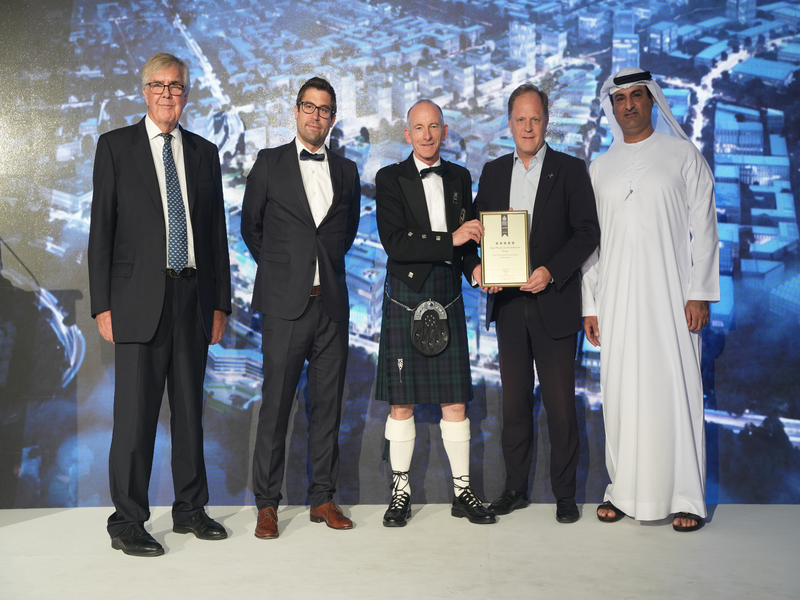 “We are delighted by Tatu City’s achievement at the African Property Awards, which is a demonstration of our success in Kenya, the East Africa region and beyond,” said Preston Mendenhall, Executive Vice President of Rendeavour, the owner and developer of Tatu City. “Tatu City is proud to be home to market-leading businesses and thousands of property homeowners in a live-work-play environment.”

The Africa & Arabia Property Awards are judged by an independent panel of over 90 industry experts. Judging focuses on design, quality, service, innovation, originality, and commitment to sustainability. The judging panel is chaired by Lord Caithness, Lord Best, and Lord Waverley, members of the House of Lords in the UK Parliament.

The Africa & Arabia Property Awards are the largest, most prestigious, and widely recognised programme throughout the region. The Awards are in their 29th year and cover over 45 different residential and commercial categories. Regional heats are staged for Arabia, Europe, Africa, Canada, Central & South America, the Caribbean, USA, UK and Asia Pacific.

As a five-star winner, Tatu City will be put forward for re-judging against the five-star winners in other regions of the world – Americas, Europe, UK and Asia Pacific – with results announced early next year.

Located just 30 minutes from Central Nairobi, Tatu City has two schools – Crawford International and Nova Pioneer – which educate more than 3,000 students daily, thousands of apartments by Unity Homes and family residences in Kijani Ridge. Roast by Carnivore, a restaurant by Tamarind Group, the country’s leading hospitality operator, is open at the entrance to Tatu City. Eneo at Tatu Central, Tatu City’s first commercial office and retail complex will be completed in 2023, with CCI Global as its anchor tenant.