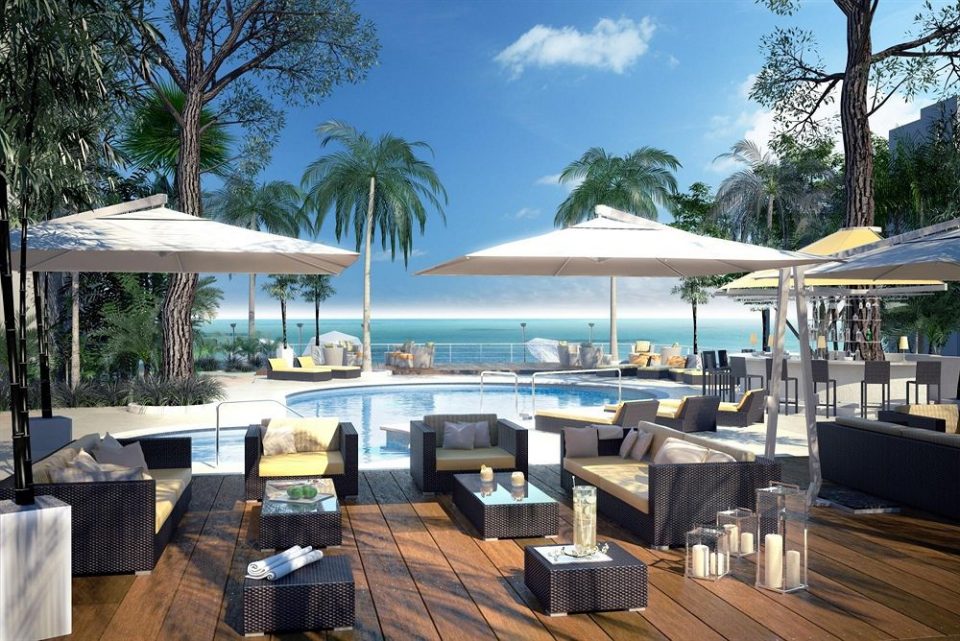 Tamarind Group has opened a four-star hotel in Nairobi next to Carnivore Restaurant targeting business and leisure travellers.

The Tamarind Tree Hotel is located a few metres from Wilson Airport, half-an hour drive from the Jomo Kenyatta International Airport (JKIA) via Southern Bypass and three-minute walk from the Carnivore Restaurant.

The hotel is targeting the growing number of travellers coming to Kenya for business as well as locals seeking venues to do business, thus its location close to the airports. It is been under construction for the past two years.

Tamarind Group chief executive Jonathan Seex told the Business Daily that Tamarind Tree Hotel is fully owned by Kenyans, and has been developed and managed by the group.

“As for future plans, we want to stabilise operations with this property before we move on to other projects,” said Mr Seex.

Mr Seex would not reveal the value of the property, saying that it is shielded by the group’s board directive to keep it confidential.

General manager John Kelliher said the hotel was built on the appreciation of the fact that many customers currently enjoy informal business and leisure establishments as long as they provide comfort.

In 2014, Tamarind Group signed five deals to manage hotels, suites and restaurants for local investors who were putting up multi-million shilling investments in the leisure industry. Among them is Tamarind Tree Hotel.