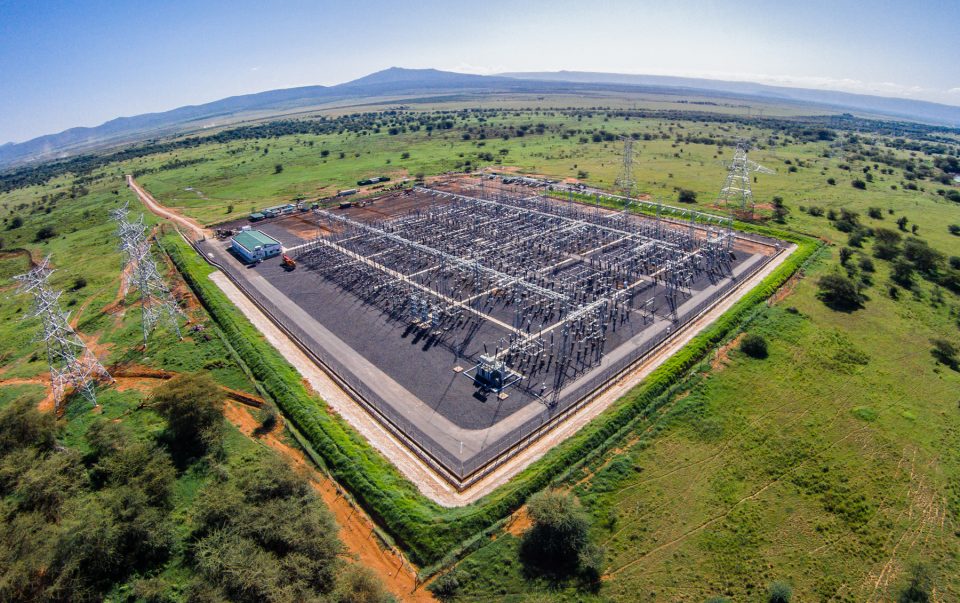 Kenya will save Sh2 billion worth of electricity per year lost through leakages during transportation with the construction of a more efficient transmission line to supply geothermal power to western Kenya for the first time.

The 300km high voltage line, with the benefit of less power losses, is set for completion early next year and will connect Counties in Western Kenya to geothermal power plants in Olkaria, Naivasha. Through the 220kV/ 400kV Olkaria-Lessos-Kisumu line, western parts of the country will for the first time receive geothermal electricity, a cheap, green and renewable source.

“The line, once complete, will save at least Sh. 2 billion that is lost via technical losses in the current 132kV lines that are overstretched at the moment. Further savings will come from the shutdown of the current thermal generator at Muhoroni,” said FCPA Fernandes Barasa, the Managing Director at Kenya Electricity Transmission Company (KETRACO).

Low voltage power lines suffer the drawback of heavy electricity losses during transmission. The system losses are the difference between the units of electricity that retailer Kenya Power buys from producers and the actual units sold to homes and businesses. Electricity losses have a direct impact on consumers’ bills as it is factored in tariff setting. The western region has been relying on weather-dependent Sondu Miriu and Turkwel hydropower stations whose supply is insufficient and unreliable, alongside expensive backup electricity from gas turbine station fuelled by kerosene at Muhoroni in Kisumu.  The other alternative has been costly imports from neighbouring Uganda. This is despite the fact that the Olkaria geothermal hub in the Rift has surplus electricity, some of which is sitting idle due to lack of enough transmission lines, a situation the country seeks to turn around.

“The project will, therefore, offer an evacuation route for the geothermal power from Olkaria to West Kenya and also provide voltage support to the region,” said FCPA Barasa.

Reliable power supply to western is expected to ignite activity, ensuring uninterrupted operations for factories, businesses and households. The expected overall impact of cheap geothermal supply to western Kenya is lower bills for consumers across the country since power tariffs on the national grid are harmonised regardless of location and energy source. The 300km Olkaria-Lessos-Kisumu line runs from Naivasha steam fields through Eldoret to the lakeside city of Kisumu.

The Sh18.2 billion West Kenya project is financed by Japan through JICA and expected for completion by April 2020. Contracted firms are Kalpataru, NARI Group and Sieyuan.

The first lot involves construction of a 400 kilovolt (kV) line from Olkaria to Lessos (213km) with a capacity to carry up to 1,200 megawatts (MW) of electricity.

Lot two runs from Lessos to Kisumu, a distance of 77km with the 220kV cable capable of carrying 400 MW of power.

The final lot involves construction of substation extensions at Olkaria, Lessos and Kisumu (Mamboleo), with a new switchyard at Kibos which will be crucial in providing feeders and offering Kisumu County with alternative supply, creating redundancy, hence less downtimes.

In 2017, the Coastal region equally started receiving geothermal power following the completion of the Mombasa-Nairobi line that is connected to Olkaria steam fields. Before that, coastal towns fully relied on expensive electricity from diesel generators stationed at the coast.

KETRACO is the agency behind construction and operation of high voltage transmission lines (132kV and above), with those below falling in Kenya Power’s domain.