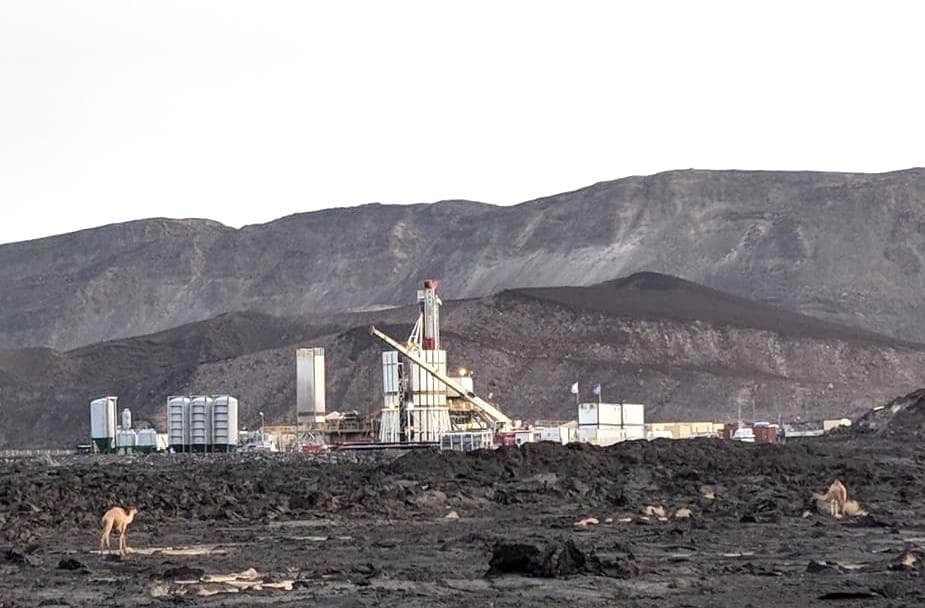 Recently, KenGen floated a tender for the construction of a geothermal training centre (GTC), a multimillion-dollar development with the potential to strengthen Kenya’s pole position as Africa’s leader in geothermal production.

Governments in the region are warming up to renewable energy in the race to net zero emissions.

The GTC project is funded by the World Bank and qualified firms need to demonstrate having an annual turnover of Sh960million and have handled at least five similar projects, each valued at over Sh600million.

“The bidder shall also demonstrate, to the satisfaction of the employer, that it has adequate sources of finance to meet the cash flow requirements on works currently in progress and for future contract commitments,” according to the tender document.

New training facilities will comprise, among others, lecture and administration facilities, a workshop and laboratory blocks. The facilities will also have male and female student hostels, a villa and a dining area. The facility is projected to take nine months to complete, following the award of the contract to the developer.

This is just one indication that the company is expanding its current talent capacity to accommodate the growing demand for Kenya’s geothermal exploration expertise.

“The centre currently plays a major role in training and development of a critical mass of professionals and resource persons in the energy sector within the continent. This will aid in accelerating efforts towards energy resource exploration and development across the continent,” KenGen said on its website.

Lately, Kenya’s expertise in geothermal energy has attracted the interest of neighbouring countries — some with huge geothermal potential — as governments turn to green energy to power industrial growth and light homes.

Over the last three years, Kenya has bagged multimillion-dollar drilling contracts across the region, making geothermal a significant export revenue generator for KenGen.

This was followed up with a Sh5.2 billion tender from Tulu Moye Geothermal Operations Plc—an independent power producer located in the eastern region of Ethiopia— to drill wells and offer geo-scientific survey.

Kengen was also contracted by Djibouti to drill three geothermal wells at a cost of Sh0.7 billion.

KenGen has affirmed it is investing in experts with considerable experience in geothermal exploration with a commitment to build capacities for teams working on its projects in neighbouring countries, as part of the country’s strategy to aid partners around the continent exploit green energy resources.

During the 10th G2G Global Innovation Seminar in July 2022, KenGen chief executive Rebecca Miano said the firm is focusing on non-energy generation revenue sources — including drilling, consultancy and training — by leveraging on its equipment and technical skills over the next decade.

“KenGen is embarking on a path of curious discovery with business diversification which we have identified as our way of life,” said Miano.

“The commissioning of Olkaria 1 unit 6 propels us an inch closer to the geothermal gigawatt club,” said KenGen board chair General (Rtd) Samson Mwathethe.

In July, Kenyan President Uhuru Kenyatta commissioned an additional 86 megawatt of geothermal for the national grid, from unit 6 of KenGen’s Olkaria 1 power plant, following the commissioning of another 172MW from the Olkaria V geothermal power project, developed and completed in 2019 by KenGen, taking the company’s total capacity to 799MW.

“It represents an important moment in our efforts to reduce the country’s reliance on fossil fuels and create a more sustainable future for us all,” said Kenya’s Energy Cabinet Secretary Monica Juma.

Kenya’s Energy and Petroleum Regulatory Authority placed the country’s installed geothermal capacity by June 2021 at just over 863MW. Of this, KenGen contributed 82.6%, while the remaining 150MW came from independent power producers.