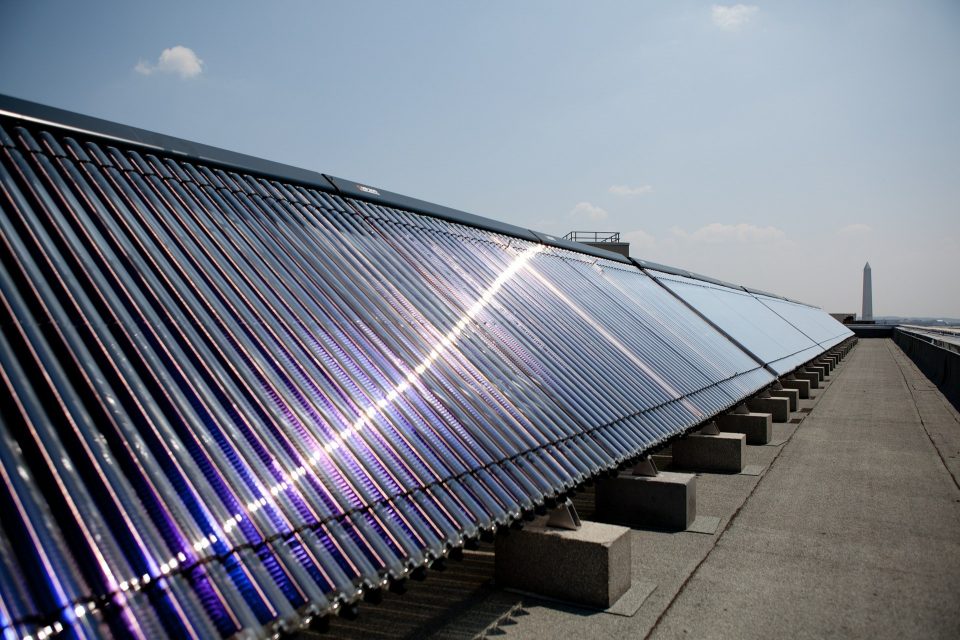 This follows expiry of a five-year window given to landlords by a 2012 legal notice, which required them to install solar water heaters on buildings. These include residential houses whose hot water consumption exceeds 100 litres per day.

The window given by the Solar Water Heating Regulations of 2012 lapses on May 25, 2017, after which ERC said it would be carrying out random compliance checks on buildings. “Upon the expiration of the deadline (on May 25, 2017) the Commission will be carrying out random enforcement and surveillance checks to buildings under construction and existing premises to ensure compliance with regulations,” said ERC in a public notice on Friday last week. The requirement to install solar water heaters is not just on commercial buildings but also for institutions such as schools, colleges and health centres.

According to the regulations, a three bedroom house hosts at least four people with each person using 30 litres of hot water on average every day, hence driving demand for hot water to over 100 litres. Approvals Buildings that came up after the publication of regulations in 2012 are largely compliant because owners had to abide by the the rules before getting approvals from counties and other regulatory authorities.

In enforcing the regulations, ERC faces tall order as fraudsters scam and extort landlords. “Information reaching the Commission indicates that fraudsters masquerading as ERC officers are inspecting buildings with regards to these regulations. All ERC officers inspecting buildings will at all times have official identification badges,” said ERC. Once it starts enforcing, the energy industry regulator could recommend prosecution of non-compliant landlords, who risk an year in prison or a Sh1 million fine.

Institutions such as schools, health centres and colleges as well as residential houses have lagged behind in complying with the rules. “Most of the new buildings are compliant while about 70 per cent of the old commercial buildings have installed solar water heaters,” said Robert Oimeke acting director general ERC in a recent interview. “The challenge will be institutions such as schools and universities, all of which have a huge hot water requirement. Many are yet to comply with the regulations. There are also residential homes, mostly those with upwards of three bedrooms that also use a lot of hot water and are yet to install the systems.”