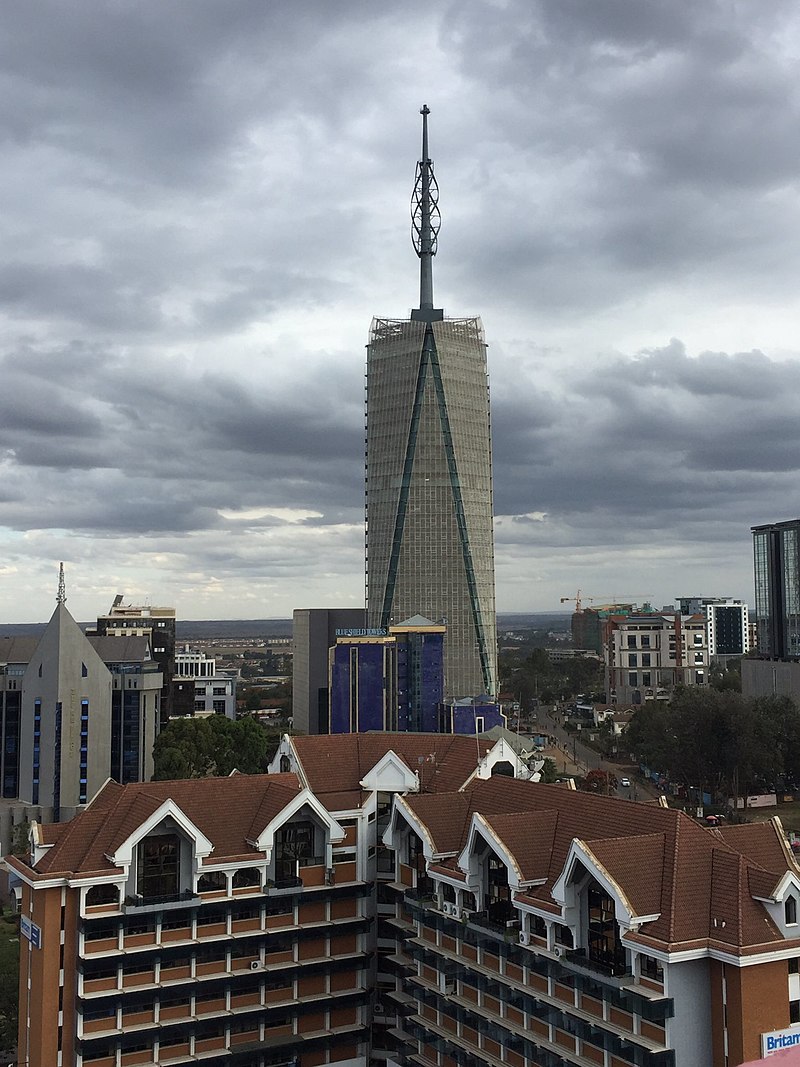 Rental yields in the commercial office sector in Nairobi are gradually on the rise making the city one of the most expensive in the world. The high yields can also be attributed to the continued positioning of Nairobi as a regional hub and an improving macroeconomic environment.

According to a report by Cytonn Real Estate, the development affiliate of Cytonn Investments, Nairobi Metropolitan Area Commercial Office Report – 2019, Nairobi is attracting more investors and business growth is enormous. The report themed “Tenant Driven Market” focuses on the performance of the Commercial Office Sector in 2018, highlighting the demand, supply, and performance of the theme in terms of rents, prices, yields and occupancy rates. The report is based on research conducted on 9 nodes: i) Nairobi CBD, ii) Westlands, covering environs including Riverside, iii) Parklands, iv) Mombasa Road, v) Thika Road, vi) Upperhill, vii) Karen, viii) Gigiri, and ix) Kilimani, which includes offices in Kilimani, Kileleshwa and Lavington.

The commercial office sector performance improved marginally in 2018, recording 0.2% points and 0.7% points y/y increase in average rental yields and occupancy rates, to 8.1% and 83.3% from 7.9% and 82.6%, respectively, in 2017. The positive performance was largely driven by: (i) political stability that led to an improved macroeconomic environment and attracted more tenants to office space, with the GDP growing to 6.0% in Q3’2018, higher than the 4.7% recorded in Q3’2017, and expected to close at 5.8% for the year 2018, and (ii) the positioning of the Nairobi Metropolitan Area as a regional hub and thus increased entrance of multinationals creating demand for commercial offices.

“Asking rents in 2018 increased marginally by 1.6% to an average of Sh103 per SQFT, from Sh101 per SQFT in 2017, while asking prices increased by 0.6% to Sh12, 719 in 2018, from Sh12, 649 in 2017. The slow rise in rents and prices was attributed to the oversupply of 5.2 mn SQFT office space as at 2018, which created a bargaining chip for potential tenants, forcing developers and landlords to reduce or maintain prices and rents in order to remain competitive and attract occupants to their office spaces,” said Juster Kendi, a research analyst at Cytonn.

Gigiri, Karen and Westlands were the best performing nodes in 2018, recording rental yields of 10.5%, 9.2%, and 9.0%, respectively, attributed to increased demand by businesses and multinational companies due to their proximity to the Central Business District (CBD) and other business nodes, high quality office space and relatively good infrastructure network. Thika Road and Mombasa Road were the worst performing nodes recording rental yields of 6.7% and 5.8%, respectively, due to the lack of quality offices and the prevalence of traffic snarl-ups that have made them generally unattractive to firms.

“Given the expected increase in office space supply and expected stagnation in performance in 2019, we have a negative outlook for the commercial office theme in the Nairobi Metropolitan Area, and thus investment in the sector should be geared to the long-term horizon for gains when the market picks up, “said Johnson Denge, Senior Manager for Regional Markets at Cytonn.

According to the report, the sector has pockets of value in zones with low supply and high returns such as Gigiri and in differentiated concepts such as serviced offices recording a rental yield of up to 13.5%.