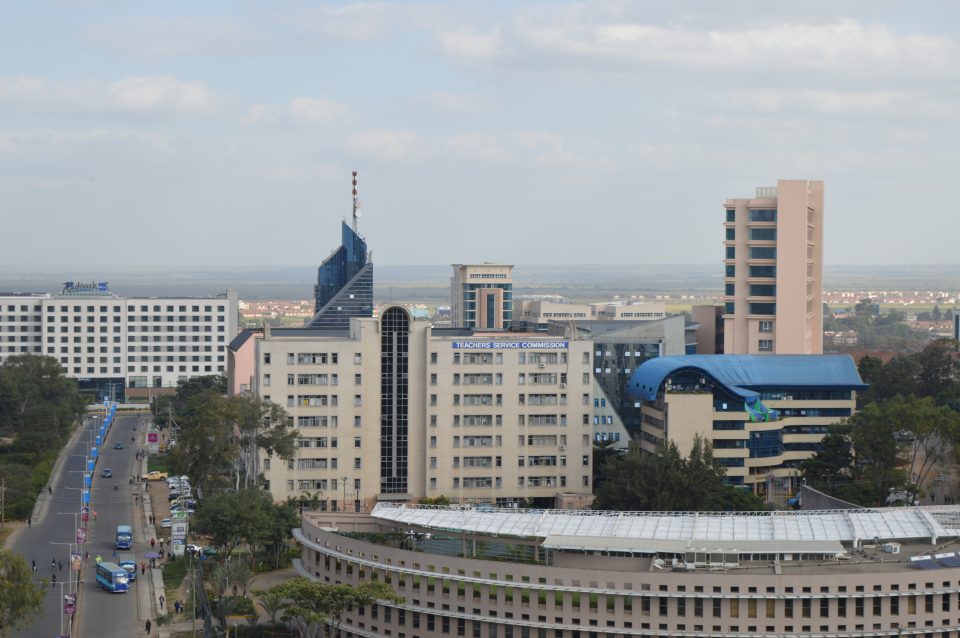 We started in a basement flat on Riverside Drive in 1992 having previously worked in various offices in Kenya, so we are actually celebrating over 40 years of practice as architects in Kenya. The celebration must be shared with our families, friends and colleagues who have patiently and supportively watched our progress. We look back in time, and into the future with equal interest.
The Future
Now we look forward into a future that creates buildings with no distinction between walls and roofs, where nothing inhibits the imagination of the designer and where the entire world is the marketplace. A chair from France now sits on a rug from Bali in a Hotel room in USA, with a lock from Sweden and an air conditioner from Israel.
Architects have always worked internationally. International standards are now being developed to ensure compatibility with building components and materials so that almost everything fits together. Large-scale manufacturers of building components, large contractors and architectural firms are already coming to Kenya and will combine to produce buildings of the same scale as those in Singapore, China, the Middle East and United States. Computers continue their existing and relentless pursuit of faster, smarter and more exciting ways of producing information, and of integrating the work of many consultants at the same time. Today a technician in Sweden can work on the same drawing as an architect in Sydney, and the design can be sent to Vietnam for an illustration and to China for a model. Project management is becoming stricter, and monitoring of deadlines and deliverables is becoming more vigilant, frequently involving penalties. The Cities and Towns around Nairobi are joining in the race for development. Soon Kisumu, Mombasa, Nyeri, Nanyuki and Isiolo will have projects as large and expansive as Nairobi. Beglin Woods Architects UNON, Gigiri .Beglin Woods Architects opened for business in 1992. David Beglin and Simon Woods had practiced separately for over 15 years in Kenya before that.

Get the whole Beglin Wood story in the Third Edition of the East African Modern Builder Magazine 2016.