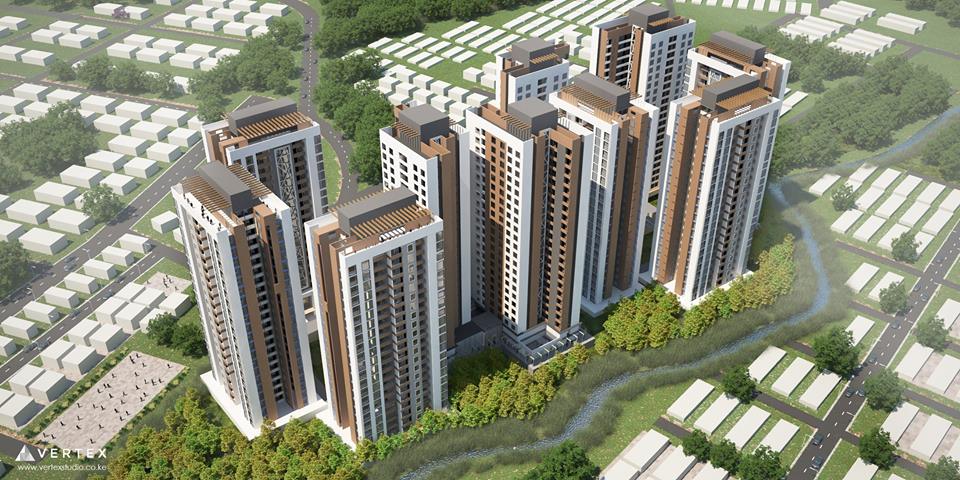 Toi Market set for big plans By Josphat Thiong’o  Updated April 3rd 2018  An artist’s impression of the houses to be built by the county government to replace old estates. In summary Ground breaking of the Sh300 billion urban renewal Housing project to take place in May, says City Hall The market will be demolished and rebuilt under the 10,000-low cost housing project targeting old estates It will give way for the construction of apartments and 3,000 market stalls The famous Toi Market in Kibra will be demolished to pave the way for the construction of multi-storey buildings and modern market stalls. The market, which hosts about 5,000 traders, is frequented by thousands of Nairobi residents looking to buy stylish second-hand clothes, shoes, and other accessories. ALSO READ: How education trip to Germany inspired a booming mitumba business The new buildings to be put up where the market stands are part of a Sh300 billion urban renewal project that will see buildings in several other old estates in the city brought down and replaced with modern low-cost houses. According to the lands and urban planning chief executive, Charles Kerich, the mega project will kick off with groundbreaking ceremonies at Toi Market (Suna Road) and Pangani in May. Kerich said the entire market would be flattened to give way for the construction of modern houses and 3,000 market stalls on the three-acre plot it sits on. Traders and tenants living on Suna Road will be moved elsewhere. “The aim is to have small affordable units and also make more land available to build more houses,” said Kerich, adding that at least 30 blocks of apartments would be built on one acre. “City Hall will move out the current occupants of the houses on Suna Road and pay for them rent until the construction of the new houses is complete. They will then be given first priority to occupy the houses,” he said. The Sh300 billion project will see the construction of about 10,000 low-cost houses in seven old city estates in the first phase, covering Old and New Ngara, Pangani, Jeevanjee-Bachelors, Ngong Road Inspectorate Staff Quarters, Uhuru Road, and Suna Road. ALSO READ: Murang’a tussle after EACC indictment of County The project was initially planned to commence in July 2016, but was hampered by challenges, including resistance by the tenants of the old houses, who said they suspected it was a ploy by the county government to throw them out. “The tenants thought that the county government was duping them to move out of the houses so that other people can occupy the land. Trying to convince them that it was not the case took a lot of time,” said the lands and urban planning acting chief officer, Martin Muiruri. New rates The rent of the new houses was also a concern for the tenants. Muiruri said tenants in the targeted estates have been paying low rents and were concerned about the new rates. Ngong Road Estate will have 360 three-bedroom units, 1,440 two-bedroom units, and 720 one-bedroom units. Old Ngara (Fort Jesus) Estate will have 120 three-bedroom units, 480 two-bedroom flats, and 240 one-bedroom apartments. Older estates such as Bahati, Mbotela, Ziwani, Makongeni, Kaloleni, Jericho, and Shauri Moyo are also earmarked for demolition and redevelopment to accommodate more people.