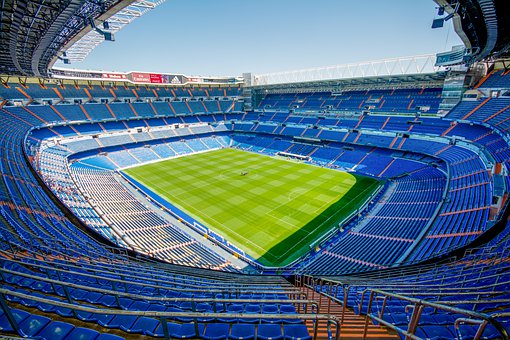 The president directed the government to resume on their construction plan on ksh.300 million Wang’uru Stadium in Kirinyaga.

Veevee enterprises company worn the tender for construction of the stadium and as we are talking, their workers are already on the ground doing their profession.

According to the chief contractor, this project is estimated to be due in 6 months. It is located in the sprawling Mwea plains. The stadium has been adorable for decades in the eyes of the residents whereby they view it as an eyesore of the adventurous region.

His Excellency president Uhuru Kenyatta raised concern over the poor state of the stadium, after visiting and holding a meeting in this poor facility. He said it was a shame that the stadium, which lacks adequate facilities and floods during rainy seasons, couldn’t be used by athletes and sports man. He ordered money to be invested in the stadium for renovation in the shortest time possible.

Gordon Kihalangwa, the Principal Secretary for State Department for public works has confirmed that the project has already kicked off at the site and has sent government engineers to closely monitor the project and ensure that it meets the best of its standards and consume the required time.

The PS said the State is undertaking many projects across the country for the benefit of all Kenyans and urged contractors not to do a miserable job.

“If any contractor who won’t do his work well will have his contract cancelled without any negotiations.” added Kihalangwa.

Fred Ayieko, Mwea East Deputy County Commissioner said that the contractor has enough machinery on the ground to undertake the project.