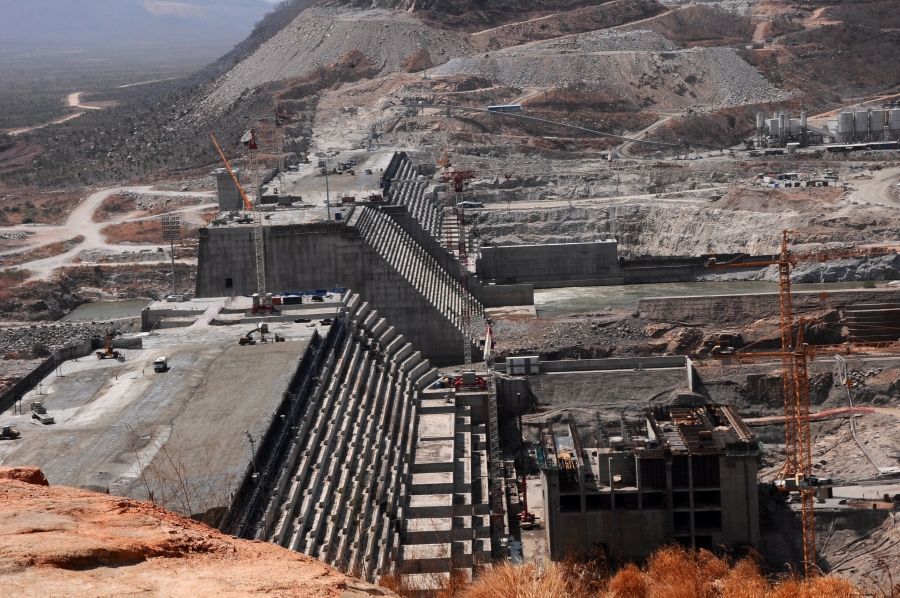 Ethiopia is set to start producing green energy at the Grand Ethiopia Renaissance Dam (GERD) next year; this is according to Seleshi Bekele, Water, Irrigation and Electricity Minister.

“We expect the dam to be fully operational by the end of 2022. 750MW of power is the planned initial production with two turbines by December next year,” said the Minister.

The Grand Ethiopia Renaissance Dam project, which is a gravity dam on the Blue Nile River in Ethiopia is set to become the largest hydroelectric power plant in Africa upon completion, as well as the 7th largest in the world.

The plant which is aiming to become Africa’s biggest power exporter in Ethiopia’s centre piece is expected to produce 6, 000MW upon completion. The dam has also been a source of conflict between Egypt and Ethiopia’s competing energy and water interests respectively.

The Minister said that the US $4bn dam is 80 per cent complete and the performance of hydro-mechanic work has reached 25 per cent. He added that the ministry has bought nine turbines and an energy generator out of which some are at the port yet to be delivered.

The construction of the dam which was formally known as Millennium Dam, began in April 2011 and was expected to be accomplished by 2017. However, it experienced interruptions due to delays in the electro-mechanical part of the construction. In addition, there were also changes in design in order to accommodate higher generation capacity.

A major benefit of the dam will be hydropower production whereby all the energy generated by GERD will be going into the national grid of Ethiopia to fully support the development of the whole country, both in rural and urban areas. The role of GERD will be to act as a stabilizing backbone of the Ethiopian national grid.

Furthermore, the government has signed agreement with GE Hydro France, a unit of GE Renewables, to accelerate the completion of the dam. The firm will be receive nearly US $61m to manufacture, fix and test turbine generators as the project nears completion.

Once completed, the reservoir which has three spillways is expected take five to 15 years to fill up.